Make The Most of Bustling Downtown Brooklyn and Charming Fort Greene

Set back from Willoughby Street on a landscaped plaza, the building’s tranquil setting away from the hustle of New York City belies its dynamic surroundings. Mere moments from The Willoughby, Fort Greene Park offers more than four city blocks of green space, while the nearby neighborhoods of Fort Greene and Clinton Hill present the irresistible brownstones, shops, and restaurants that have made the borough so sought after. Meanwhile, just blocks away in Downtown Brooklyn, coveted cultural, shopping, and dining experiences, as well as neighborhood conveniences, are easily at hand.

Though life in this location leaves nothing to be desired, should the need arise to travel throughout New York City and beyond, doing so couldn’t be easier. Midtown and Downtown Manhattan are easily accessible via six nearby subway stations and a dozen train lines, including the N, R, W, Q, 2, 3, B, D, 4, 5, A, and C. The building is also close to Atlantic Terminal, which connects the LIRR and multiple bus and subway stops. 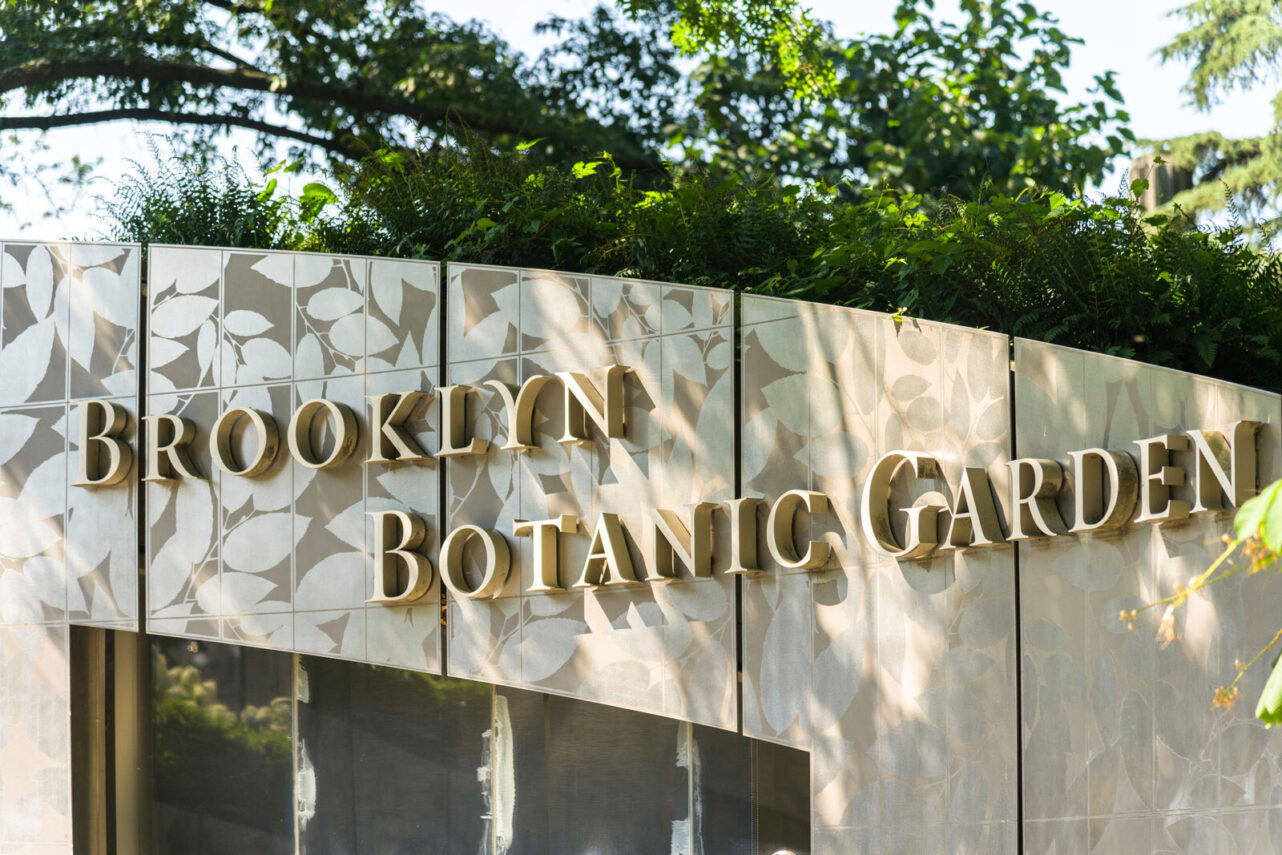 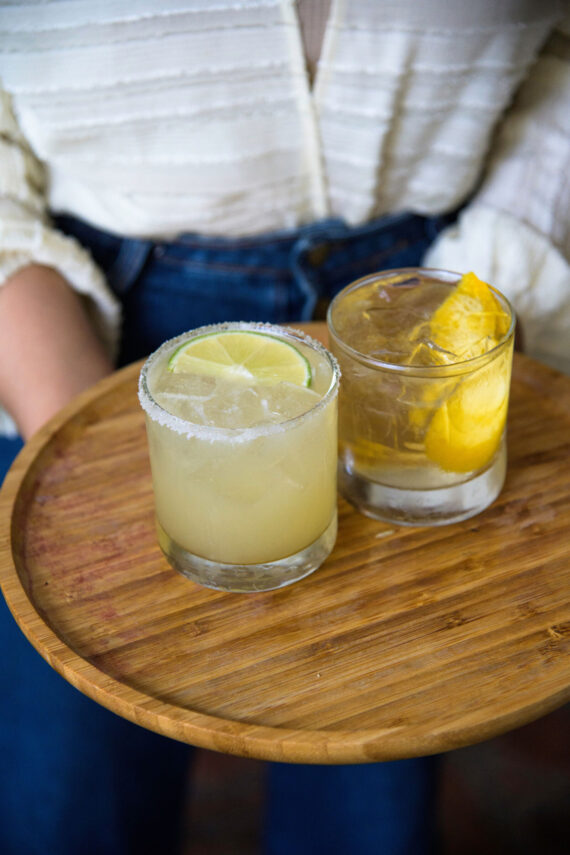 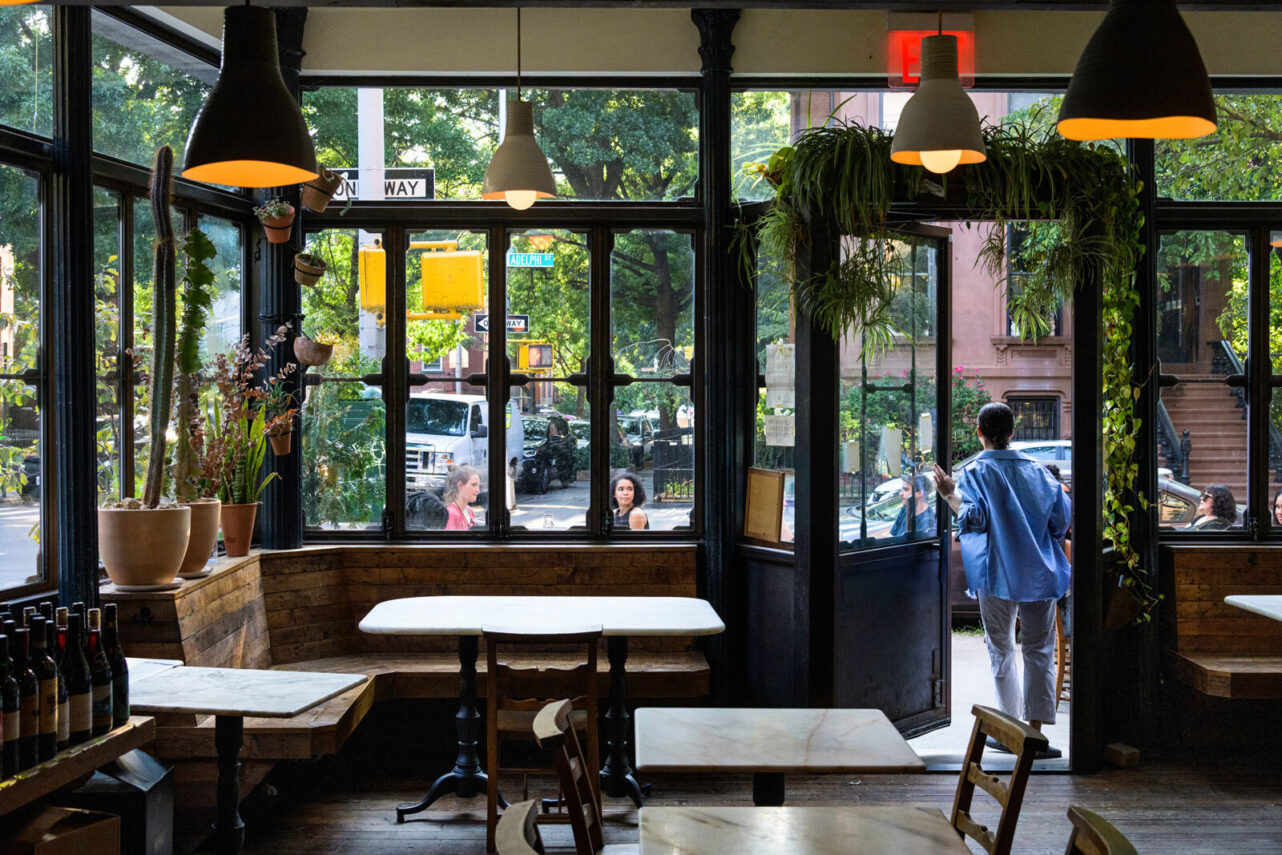 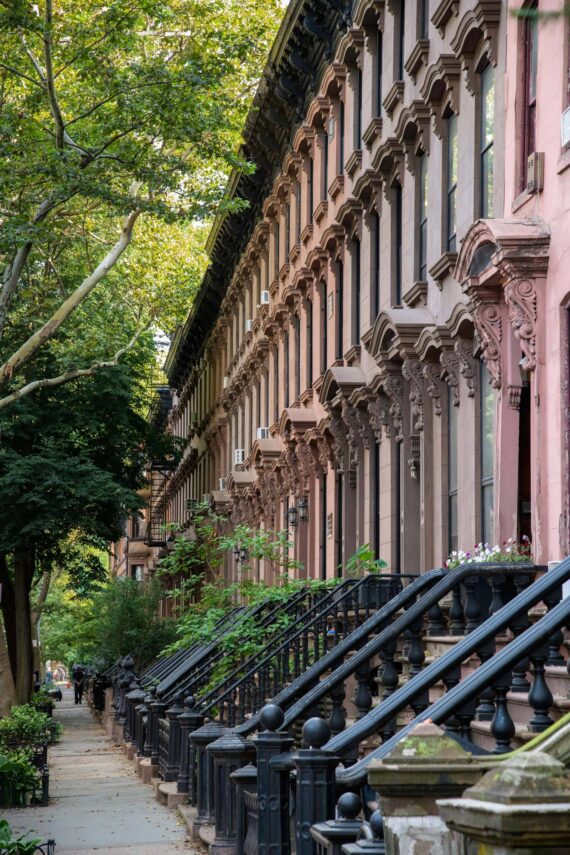 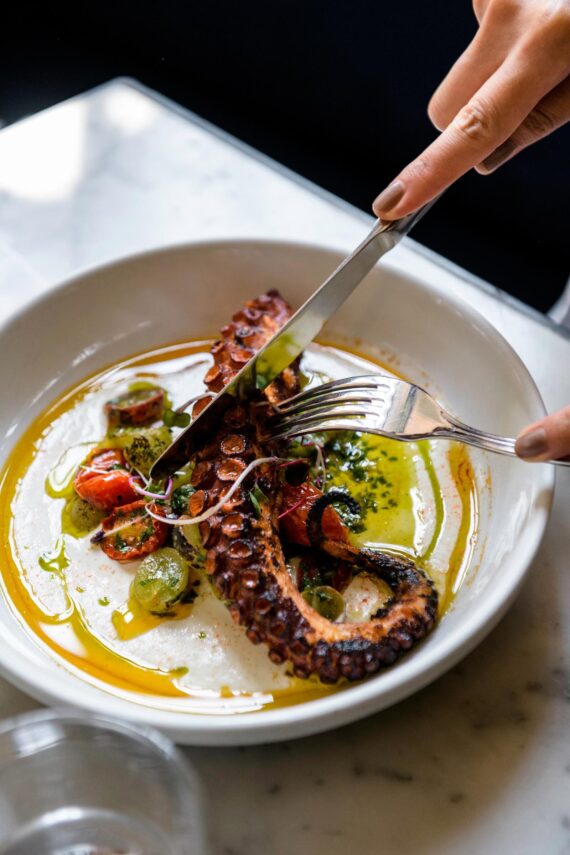 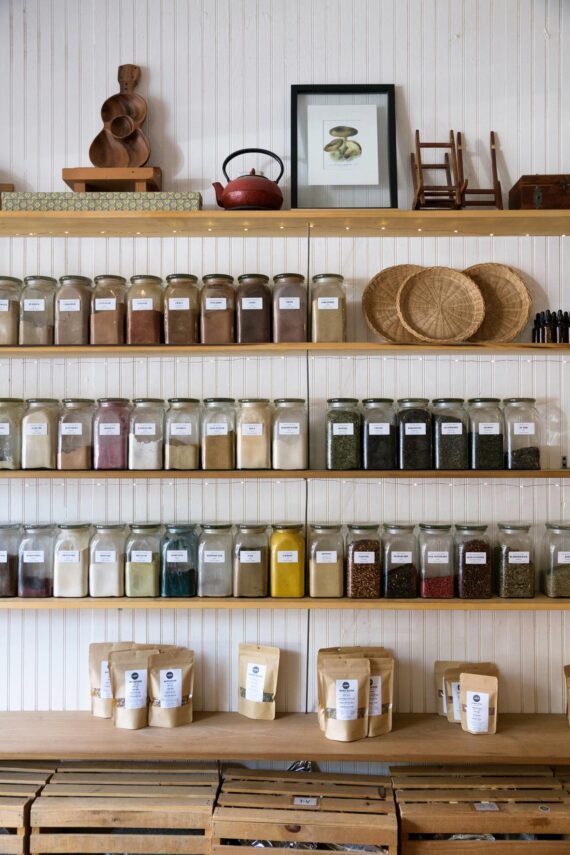 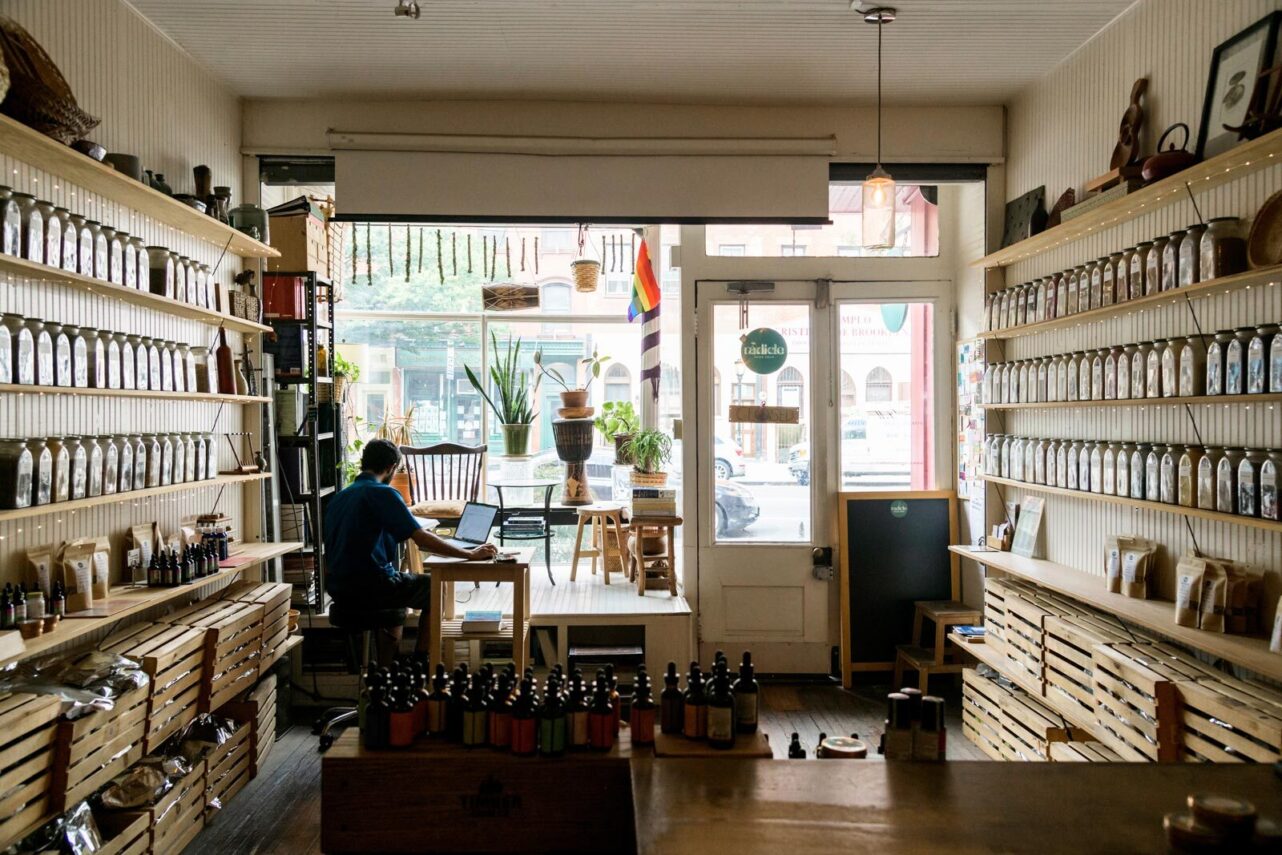 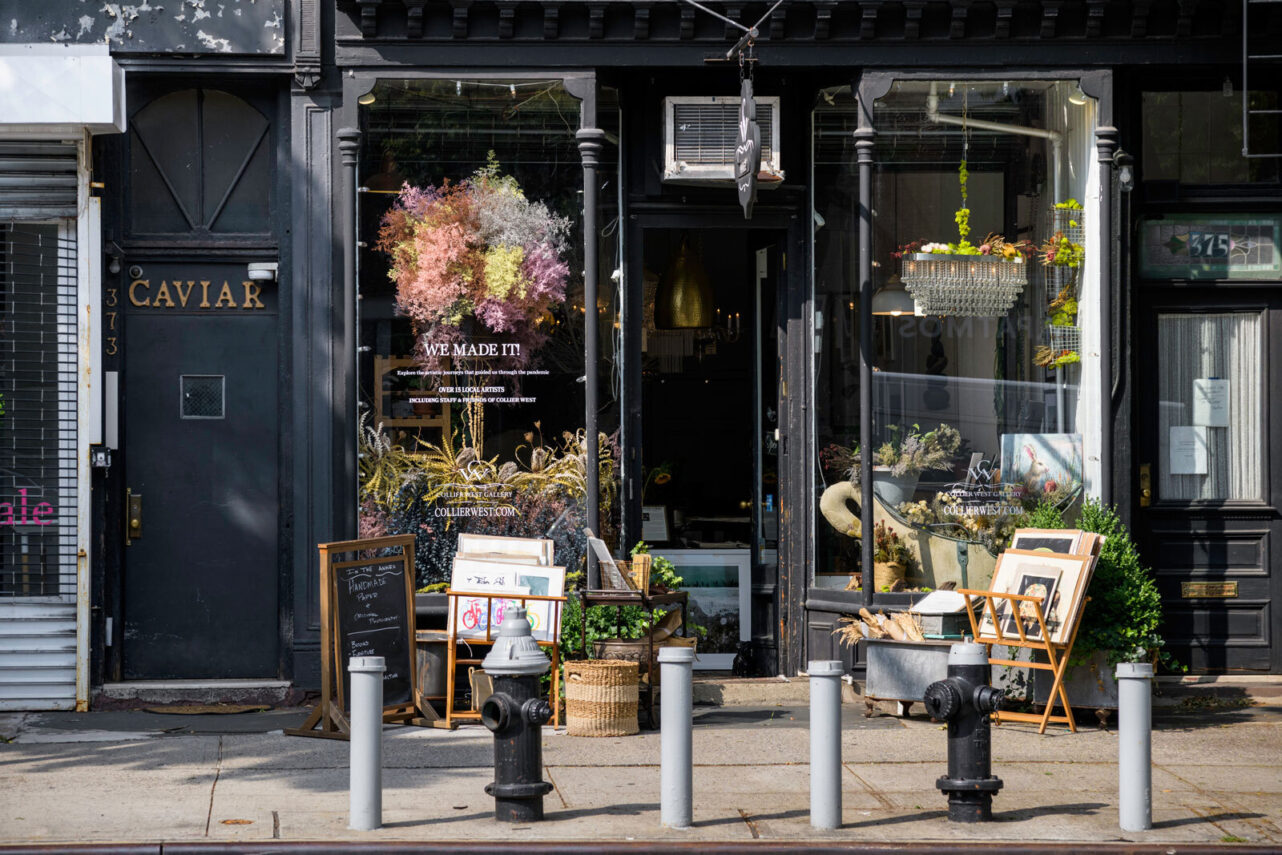 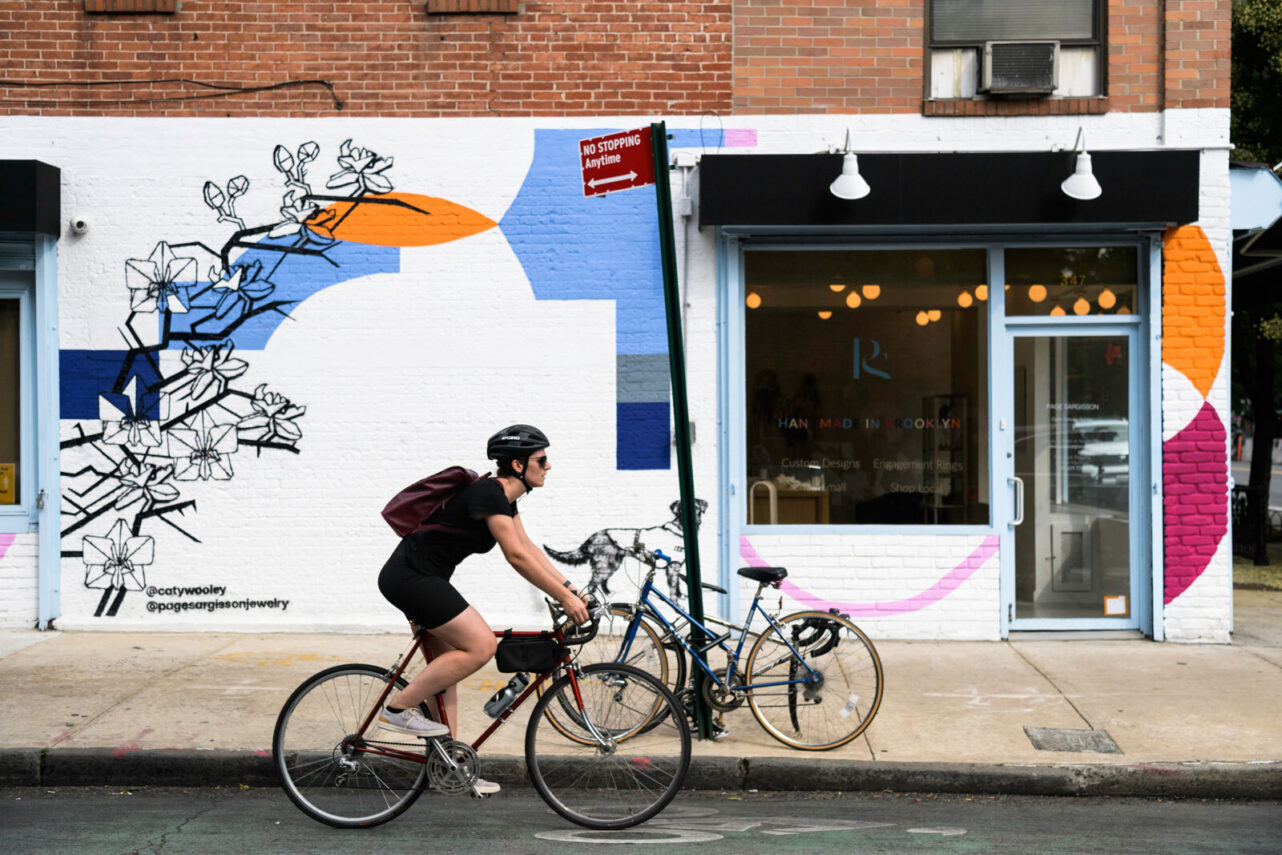 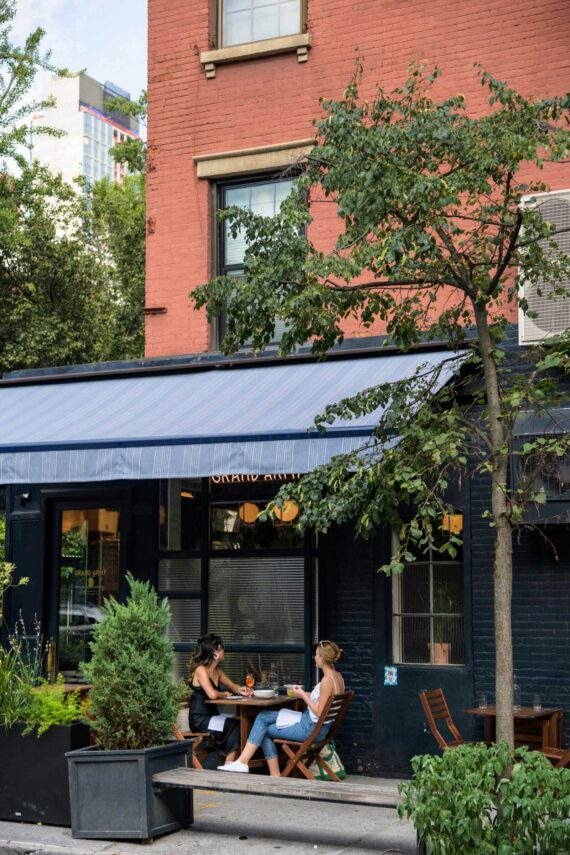 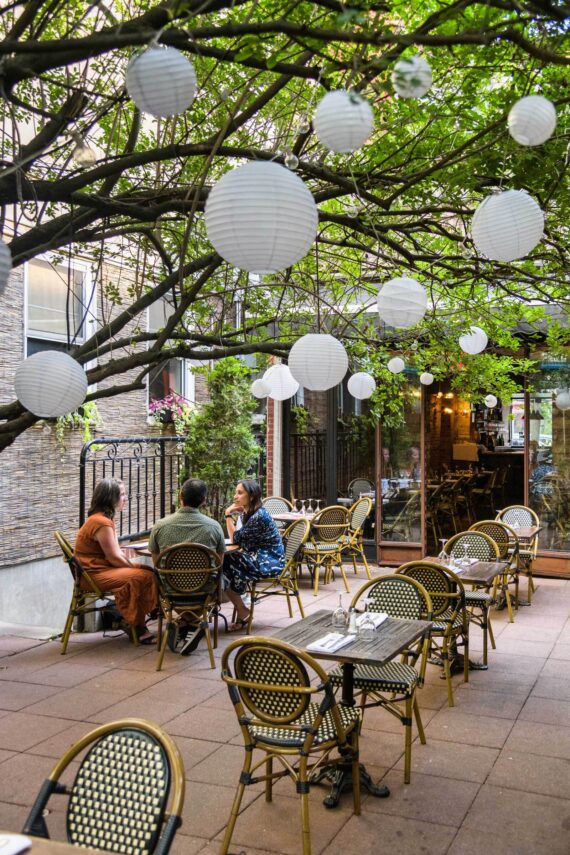 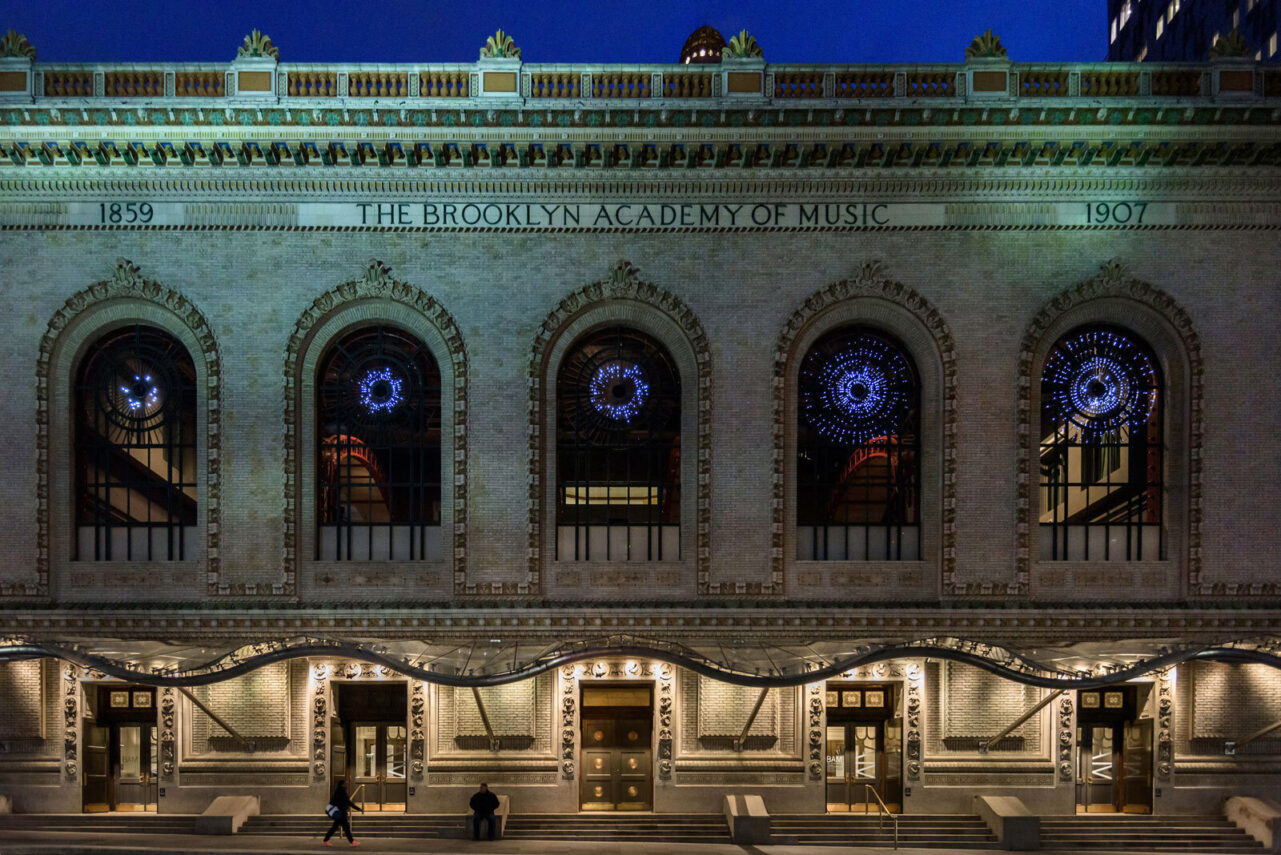 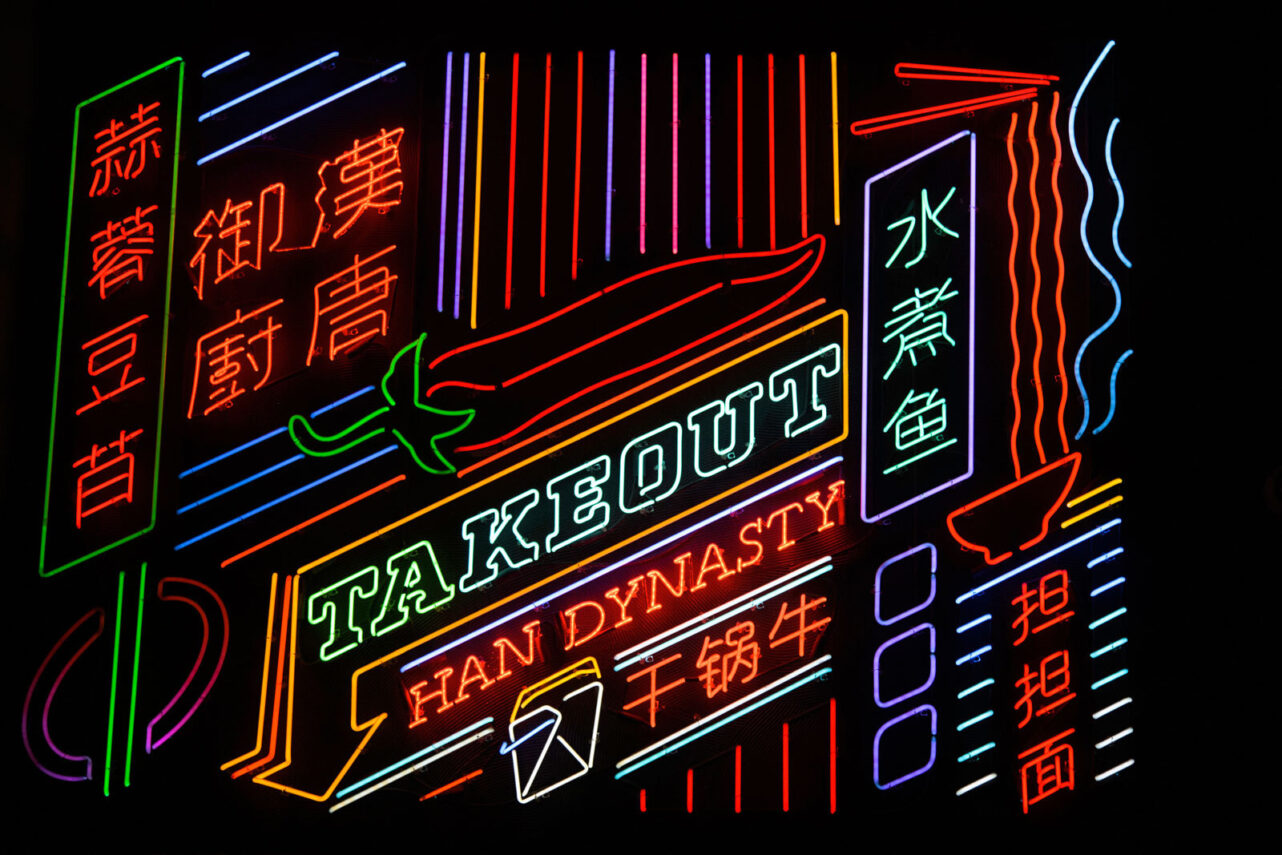 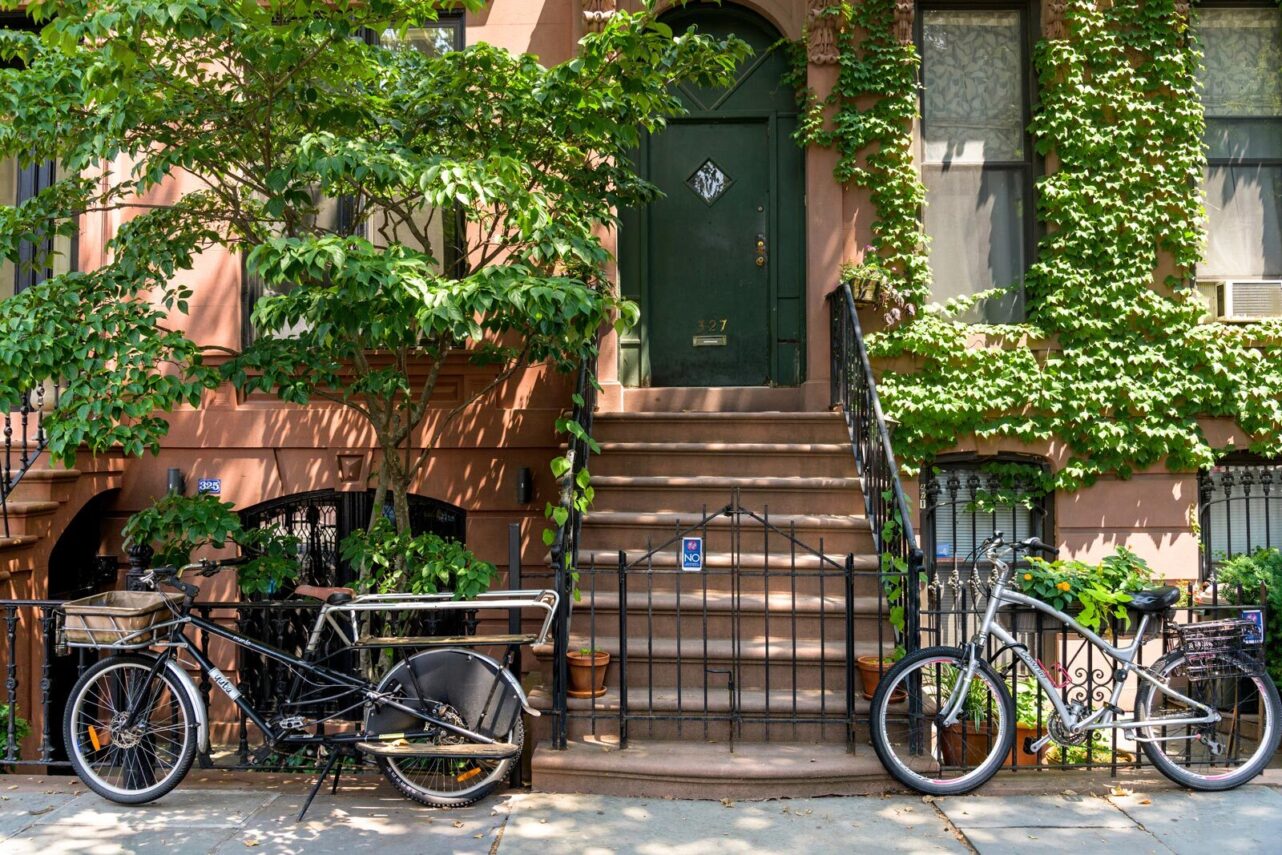